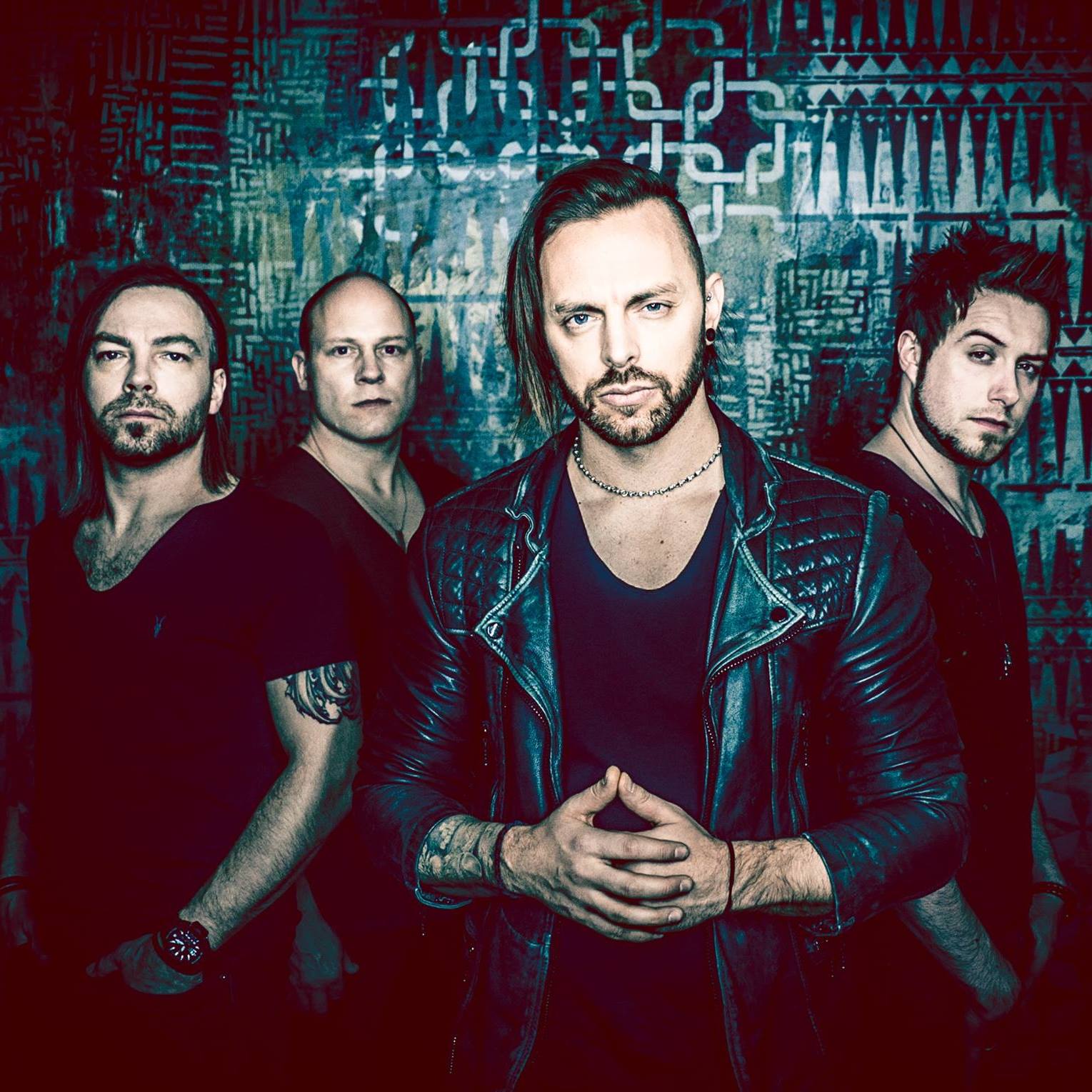 Artiest: Bullet For My Valentine

You are back in Belgium, last year you did a club show and now the festival season. Which do you prefer?

It’s a mixture really. We always look forward to hitting the festivals and afterwards we go back to the club shows. Both have pros and cons anyway. They are both great.

What do you think is the difference between a venue and a festival show of Bullet For My Valentine?

Obviously the audience, there are less people at a club show. But in a club show you probably have more a vibe because you are closer to the audience, to the fans. It’s a more closer feeling. With a festival, you just look at people. But it’s both good.

Are you looking forward to the show?

We love this festival, every time we come here it’s amazing. We always look forward to coming to Graspop

Gravity is almost out. Will you play any new songs live?

We’re doing four new ones. We’ve been playing them since the start of the festivals. It’s great to play new stuff. We open with two new songs and mix the rest with classics, mix old and new.

Is it not hard to promote a new album live when it is not out yet?

It works good because it builds up to this album. But it’s different, the band has never done it this way, but I think it’s a good way of doing it. We’re excited.

I read press quotes like “Gravity sees the band rewriting their own future”, can you elaborate on that, what they mean?

I don’t know really. It’s just the future of the band and where the band is in 2018. I’ve joined three years ago, we’ve got Jason now on the drums, I think it’s like a fresh, new Bullet.

Don't Need You was the first single? Why did you choose this song?

Don’t Need You was written two years ago, it was like an in between song, between Venom and Gravity. So we wrote that as a sole track. Obviously we decided to put it on Gravity because it wasn’t on an album. Then we released Over It, that was kind of the first single of the album, the first new song.

Don’t Need You, Over It, Letting You Go, I think there is a clear story or message throughout the entire album?

Yeah, Matt brought the lyrics to the album and he said it basicly that it captures the last two years of his life. I think when you listen to the songs on the album, you hear that. He basically put his heart on paper.

Is it me or are there more clean vocals than before on Gravity? Is it natural evolution?

Yeah, it’s strange. We have some of the heaviest parts that Bullet have ever done, at least since I’m here, but as far as songwriting goes, I think it’s really more focused on the songs and melodies. It’s got heavy vocals on it but it’s more about capturing the emotions. I think it’s a bit of a mixture.

Did the recording process differ from other albums this time? Perhaps together with Jason?

Yeah, obviously, I joined the band after Venom was written so to me this was my first Bullet writing experience. But yeah, it was different. We have been writing in different ways instead of just jamming. Trying things out with synths and different instruments, that was different for the band. Collecting different song ideas and melodies. So in our sense it was different.

It has contribution of everyone inside?

Yeah, we all threw ideas on the table to see where we wanted to go with the album. We went jamming and ripping apart and play again in the studio, different sounds and stuff.

Maybe a funny one, but you guys have much shorter hair nowadays.

(Laughs) Everyone changes, you know what I mean. You can’t keep the same image all your life. It’s good to change, you know, it keeps you fresh.

Jason fully joined the band, was that after or during the last tour?

It was after the tour. When we started with recording the new album, we announced it.

Can the European mainland still not expect a full The Poison set like you did in the UK?

I think we’d love to, but we wanted to keep it special. It was ten years The Poison, we didn’t want to milk it. We kept it kind of special. Who knows, we might do a 20 anniversary special. We’ll be in our wheel chairs then, rolling us on stage!

Whats next after Graspop?

We have about a week left of festivals and then we have some time off. We go to Japan in August, back to America in September and October, Europe in November, it goes on and on.

Do you have time today to enjoy some bands? Any you would like to see?

Our friends from Skindred are here so we are going to meet and see Ozzy. I’d also like to see Judas Priest and try to make the most of it, you see. Especially with the good bands here.

Do you see yourself in the future at the same level as bands like Judas Priest?

Absolutely, Bullet definitely has proven something with the history of the band and where we are 12 years later. We are still there, playing the big stages and keep playing. I can’t see why not. Probably in a few years we could be headlining these things. The Iron Maidens, the Ozzy’s, Judas Priest, they won’t be here for much longer. But there are new bands that can headline, from the new generation.

What bands do you think of?

Future headliners? Obviously Bullet, Parkway Drive are maybe good future headliners, Bring Me The Horizon, … I think in the next 5 to 10 years those bands are going to start headlining.