Did you expect that the majority would respond so well to your latest album?

I think we all had our own hopes and expectations at some level, but to be completely honest we’re blown away by the response. It’s really been a whirlwind of a positive reception and we’re truly appreciative for that.

The band actually formed around 2008. A few people have asked about the 1999 reference and I’m not sure where that comes from. That said, I’m not an original member of the band, so I can only give a few rough timelines from 2008-2012.  A self-titled EP was released in 2008.  'Convergence', released in 2010, is essentially a double EP, incorporating the four tracks from the 2008 EP plus the 'Broken' single and four additional tracks. In early 2012, 2 original members left the band and I joined later that year. We spent an entire year just writing before we hit the stage in 2013 and then we began recording this release in 2014. So essentially, the timeline is a bit tighter here. 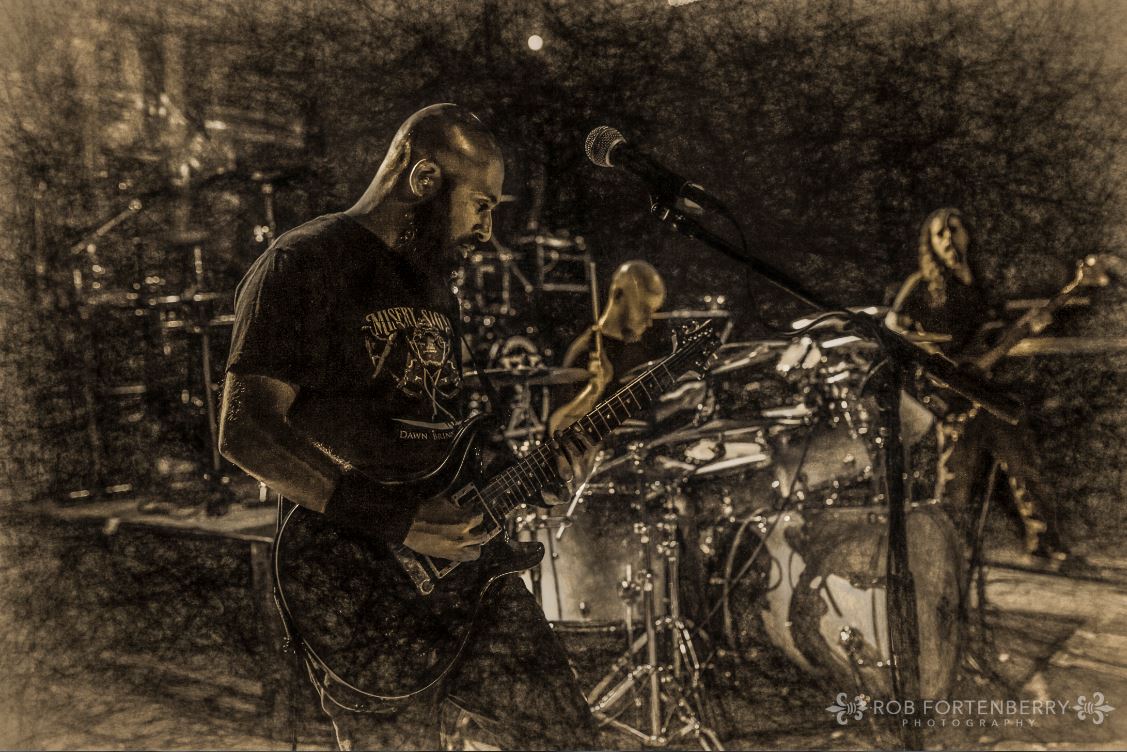 Are there plans for a European tour and what can people expect?

Kris: We would absolutely love to come to Europe, but right now we don’t have any concrete plans. As far as our live show, you can expect to see 3 guys that truly love being on stage together playing this kind of music. We aren’t trying to be anything we’re not and we just want everyone to get as lost in this music as we do.

Who would you want to do a tour with and why?

Great question! That answer is probably different for all of us. For me, right now I would say either Fates Warning or Porcupine Tree. We actually played with Fates in 2013 and that was a dream come true for me. I think we could do well with those audiences on a bigger scale due to our similarities with those bands, but still having something different to offer.

Are you guys full time musicians? If you weren't a musician, what would you be and why?

No, no. We all have day jobs. I work in the IT industry as a technical producer and the other guys have full-blown careers as well. 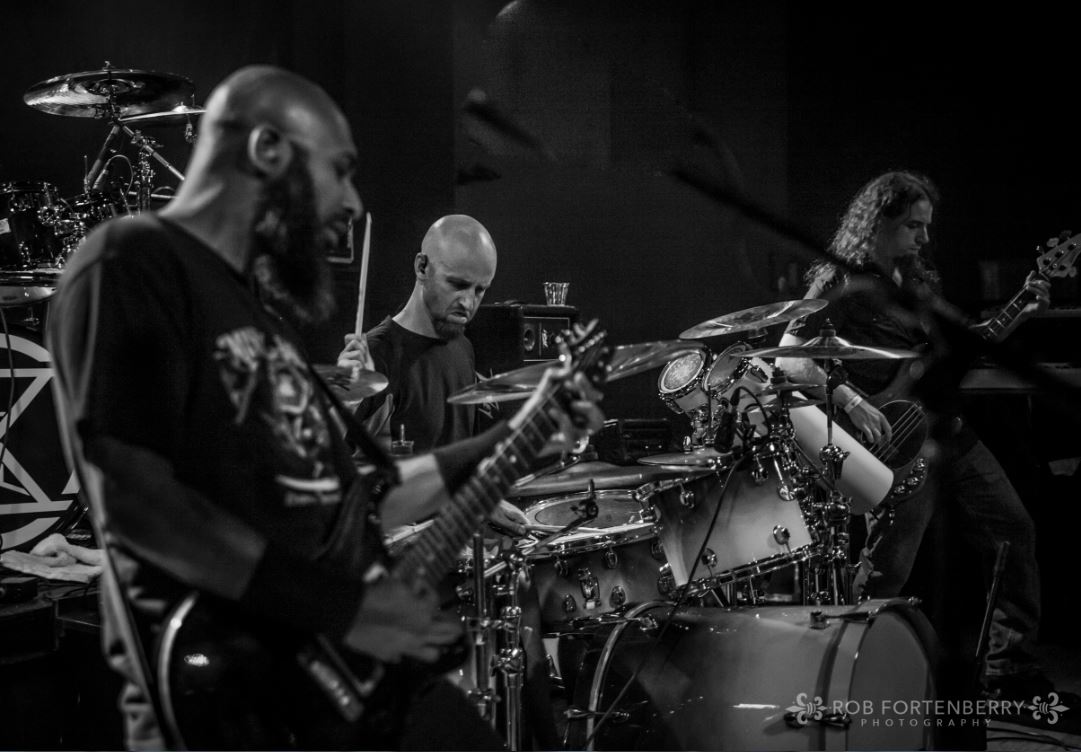 On your website you describe your style as emotional, progressive hard rock/ metal, but fortunately I can't hear a lot "emotional prog rock" . Do you agree? Why or why not?

I guess that depends on how you view the “emotional” aspect. You’re not going to hear us crying on the album or anything, but the majority of the album deals with inner conflict, and that’s impossible to tackle without putting yourself in a vulnerable and emotional state of mind from a lyrical standpoint. Beyond that, it gets more subjective when it comes to the instrumentation. 'In Spirals', while it’s an instrumental song, is very much an emotional roller coaster for me with all the twists and turns and the overall nature of the song, especially the build up at the end.

This album is way darker than 'Convergence' , less "pop", is it in a sense a more mature album?

I don’t know if you can draw a parallel between the darker tone of ‘KARMA SOWN’ and the maturity of the album, but I will say any time you make a follow up record it’s definitely going to present you with the ability to reflect on what you did right and what was wrong with the previous outing. It’s the most obvious way to grow. That said, we really only looked at it that way from a production angle and not so much the songwriting aspect. I think what makes this album darker for the most part is Navid’s voice. In the previous lineup, he shared the vocal duties with Farhad who has a higher, less gritty voice, which might attribute to the “poppier” sound. I also think my approach to the keyboards and programming play a role in the darker vibe. I like to draw from moody/ambient music for inspiration instead of your typical rock or pop sounds. Additionally, the fact that we are tuned to C now, instead of C#, probably adds some darkness and aggression as well!

Thanks for your time 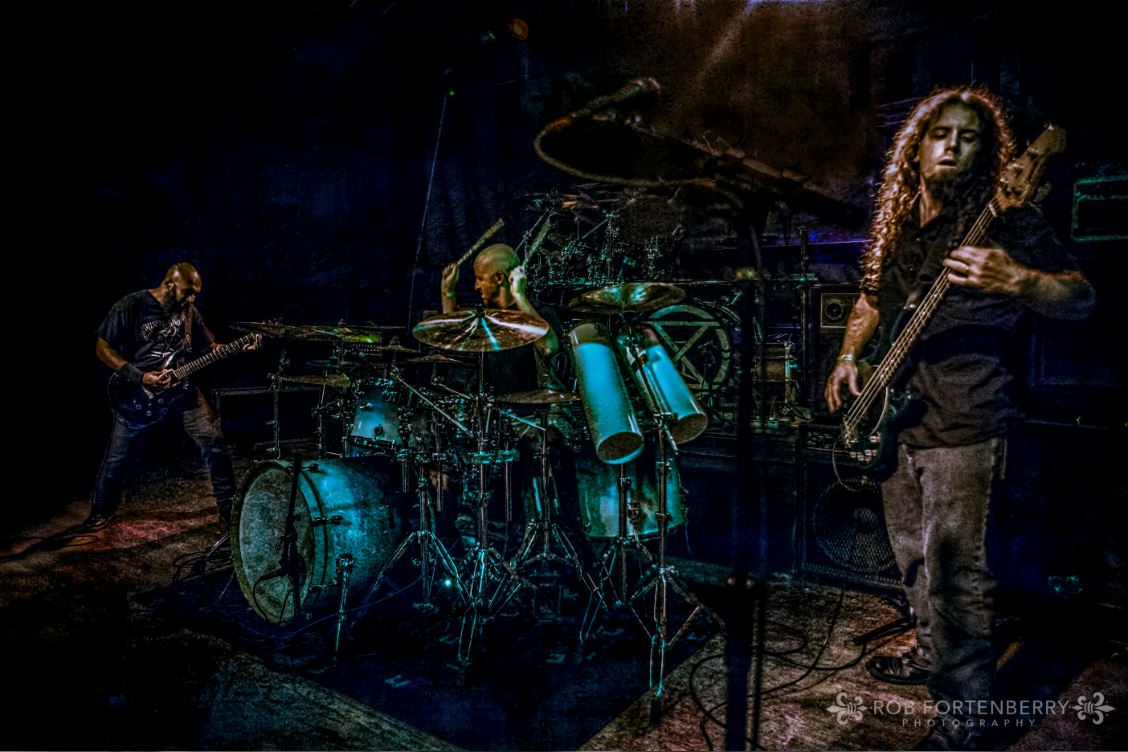