After 15 years, 6 records and countless tours- I’ve decided to move on from Bad Religion.

This wasn’t an easy decision to make after spending a good chunk of my life in such an iconic band, but after reassessing my future in music it was time for me to pursue another path.

As I’m writing this, my mind is flashing back to my audition with these guys in 2000. I’ll never forget how exhilarating it was to play “Stranger Than Fiction” (my first song) with them and how well we all jelled, as I was doing my best to camouflage my nerves while walking into Cole Studios in Los Angeles, CA.

To have this education and growth has been invaluable to me, and I’m forever grateful to this band for allowing me to be part of a movement that I can honestly look back on our time together and say, “I’m proud of what we accomplished.

The first thing I did was go and tell my wife, and she gave me a kiss and we hugged. It was quite a poignant moment. And she said, ‘Go get ‘em, tiger!’ [Laughs] Then I called my father and told him, who’s a music educator but wasn’t familiar with the band. So I showed him and few of the videos and he’s just my biggest supporter. I think just telling my family of what I was about to do was an exciting element. 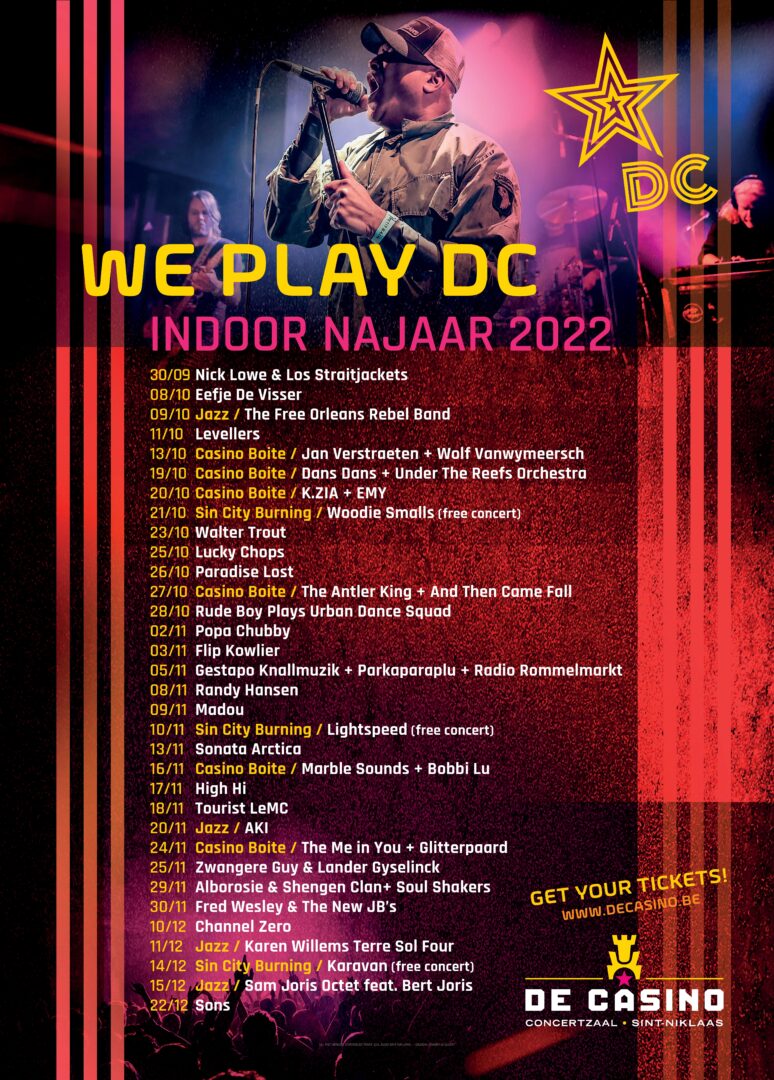