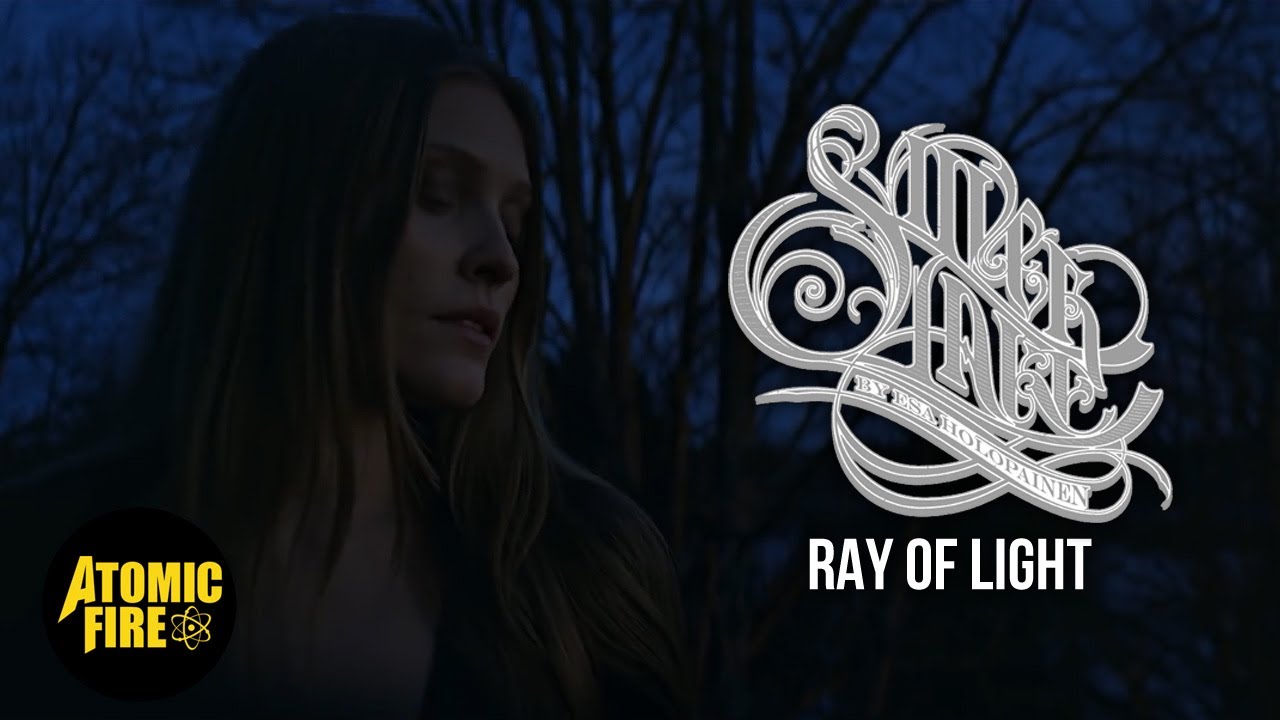 It's the dawn of spring 2020. During one morning, Esa Holopainen's mobile vibrates laboriously, and the guitarist picks up the phone. After some quintessential compliments, there comes the core question. “Esa, would it be the right time to start working on your solo album?" This gentle voice belongs to Nino Laurenne, renowned music producer and owner of Helsinki-based recording facility Sonic Pump. Esa Holopainen doesn't have to think for too long, the electric guitarist extraordinaire already knows the answer.

Fast forward to early 2021. Esa Holopainen is sitting on the comfortable sofa inside Sonic Pump. His first solo album – released under the artist name SILVER LAKE – has been just mastered by Svante Forsbäck (Rammstein, Volbeat, The Rasmus). "I’ve been thinking of doing my own record for years, and Nino's call came at the right time", nods Holopainen. "I mean, when Nino – who ended up mixing and producing the album – opened this can of worms, the worldwide pandemic had already destroyed all plans concerning 2020, and I was starkly aware of the fact that I had spare time on my hands. So it didn't take long to comprehend that this is it, time has finally come to do something on my own – for the first time in three decades!"

Since 1990, Esa Holopainen has been the lead guitarist of the progressively-minded heavy metal innovators AMORPHIS. Thanks to the metallic and melodic beauty of such classic albums as "Tales From The Thousand Lakes", "Elegy" and "Skyforger", Holopainen's magnificent abilities to create enchanting atmospheres and innovative riffs have become widely known within the worldwide heavy metal circuit. "Over the last few years, I have been writing a lot of music, and some of the stuff hasn't exactly sounded like Amorphis. When Nino called me late March, I already had three decent-sounding Silver Lake songs in stock. These tracks, entitled "Sentiment", "Ray Of Light" and "Promising Sun", worked as the backbone for the full solo album." Although the making of the record had already started, some important decisions were still under discussion. "At first, I really didn't know if the album would turn out to be purely instrumental or would there be vocalists as well. However, one thing was certain, I wouldn't be the singer of SILVER LAKE", smiles Holopainen as he continues "But, naturally, I know that as a composer, I always seem to be keeping rather traditional song structures – verse, chorus and so on – in my mind while writing. So, after all, it didn't take long to decide that I would invite some singers on board as well. Many times, when people think about a guitarist's solo album, they get the impression of technical stuff with a huge amounts of notes played extremely fast. Well, I‘m not a big fan of that kind of music. Whenever I write, I always want to pile up interesting songs, and not just shred for the sake of it."

So, before long, the intense search for the right vocalists had begun. "I started asking some of my longtime friends and favourite singers if they would be available", says Holopainen. "Thankfully, it didn't take long to find out that superb artists such as Anneke van Giersbergen (ex-The Gathering, VUUR), Björn "Speed" Strid (Soilwork), Einar Solberg (Leprous) and Jonas Renkse (Katatonia) would be happy to join the project." 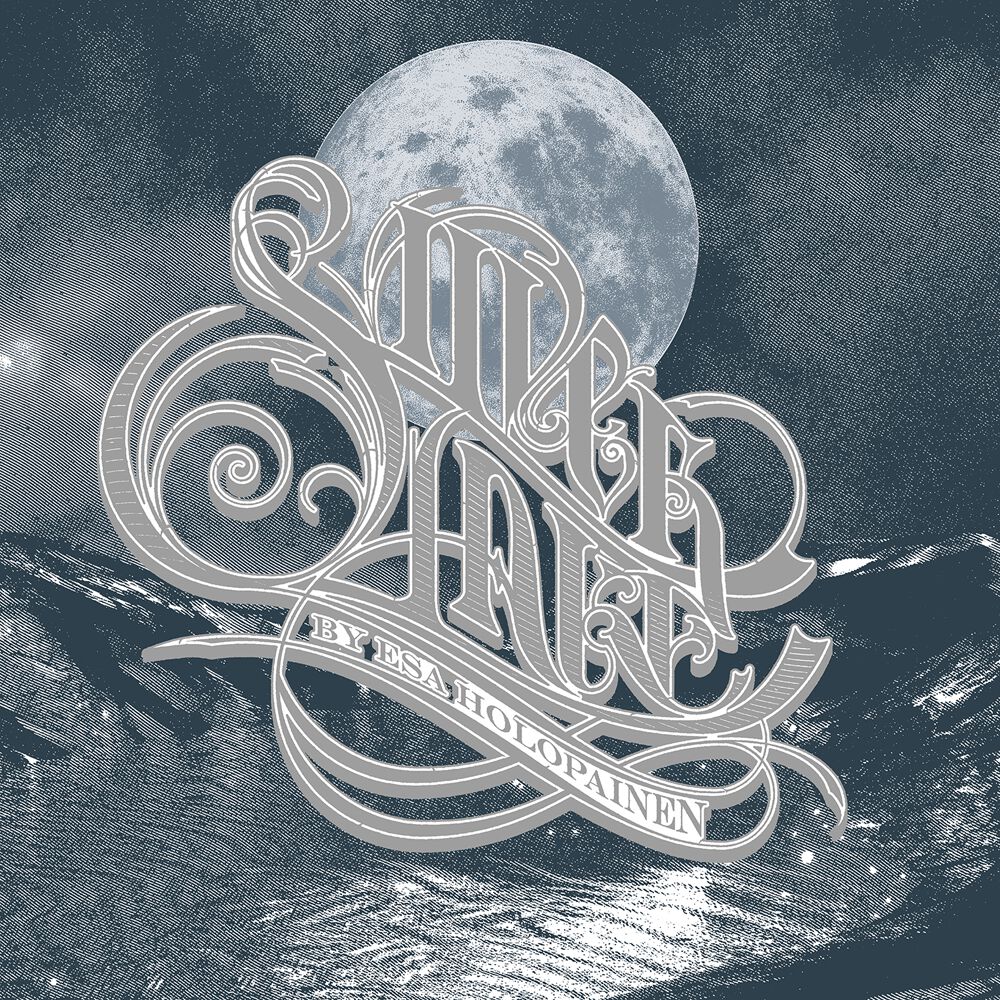