Canadian progressive sci-fi metal innovators VOIVOD continue the promotional campaign for their upcoming studio album “Synchro Anarchy”, out worldwide on February 11th, 2022 via Century Media Records. Today, a second single off “Synchro Anarchy” is being released, so go check out the album’s opening track “Paranormalium” in a lyric video created by Cloud Music Typography HERE VOIVOD guitarist Daniel “Chewy” Mongrain checked in with the following comment about the song:  ““Paranormalium” opens with the very last guitar melody you hear on The Wake’s last song “Sonic Mycelium”, in the fade out of the string quartet. We wanted both entities or dimensions to connect through music as 2 parallel worlds can connect through distorted space-time, black holes, vibrations, spirituality or anything else.“Paranormalium” is the name Denis “Snake” Bélanger came up with while writing the lyrics, trying to gather all of these concepts in one imaginary particle called “Paranormalium”. Depending on your individual perception or any influential inner or external event, makes oneself see or not see, be part of or not be part of, someone else’s reality OR even being stuck between many different dimensions as it is all connected in some ways through “Paranormalium”.It’s one of the most complex, twisted and heavy songs on the album with many different landscapes. The melody comes back many times during the song in different forms, as reality can be consisted of the same material taking on different aspects. In the end, are we really living in the reality we think we’re in???” Previously, VOIVOD launched the album’s first single “Planet Eaters” with a video clip directed by Pierre Menetrier HERE

“Synchro Anarchy” was recorded and mixed by Francis Perron at RadicArt Studio in Québec, Canada and mastered by Maor Appelbaum at Maor Appelbaum Mastering in California, U.S.A and produced by VOIVOD. The album features cover artwork by VOIVOD’s Michel “Away” Langevin and includes the following track-listing: 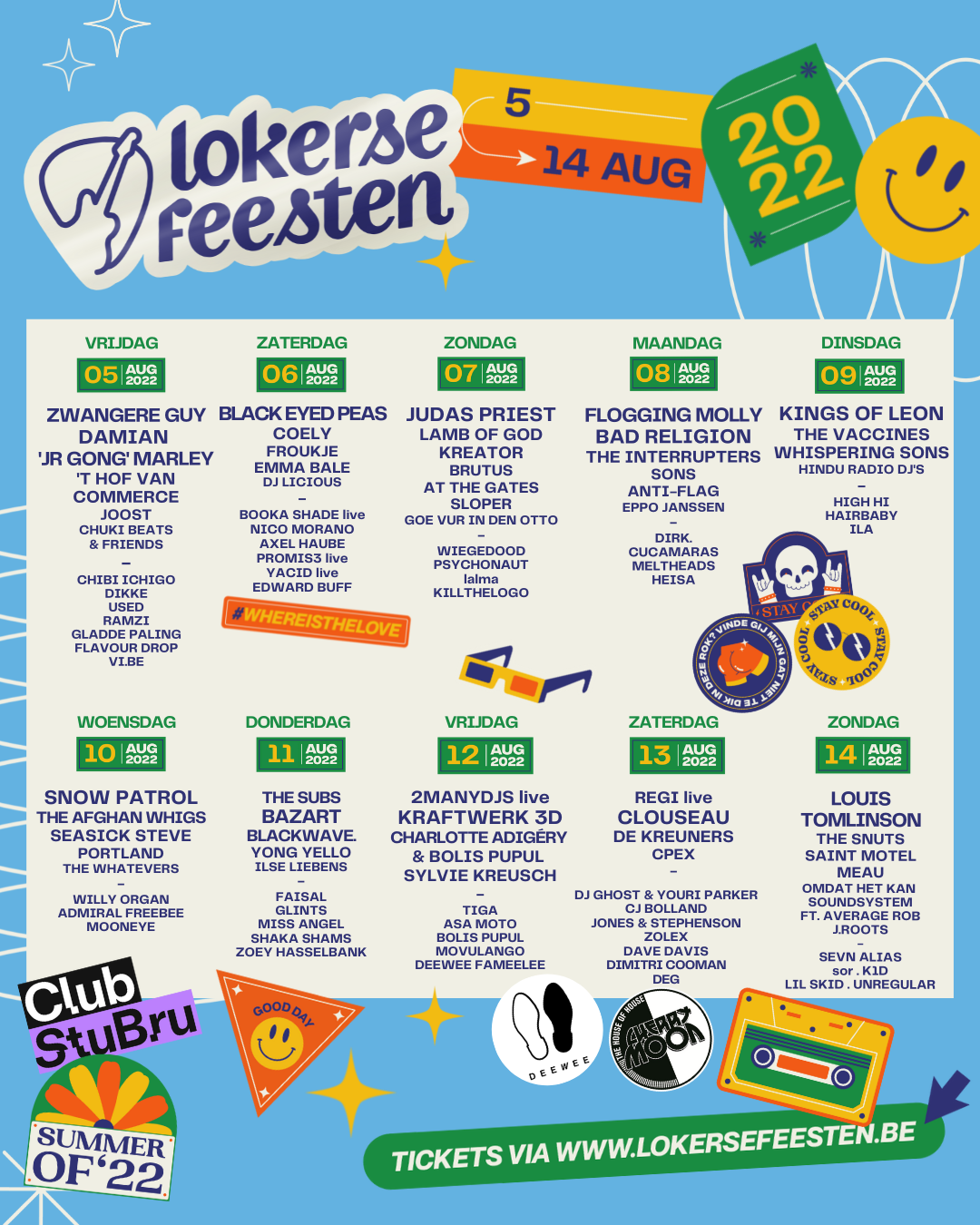 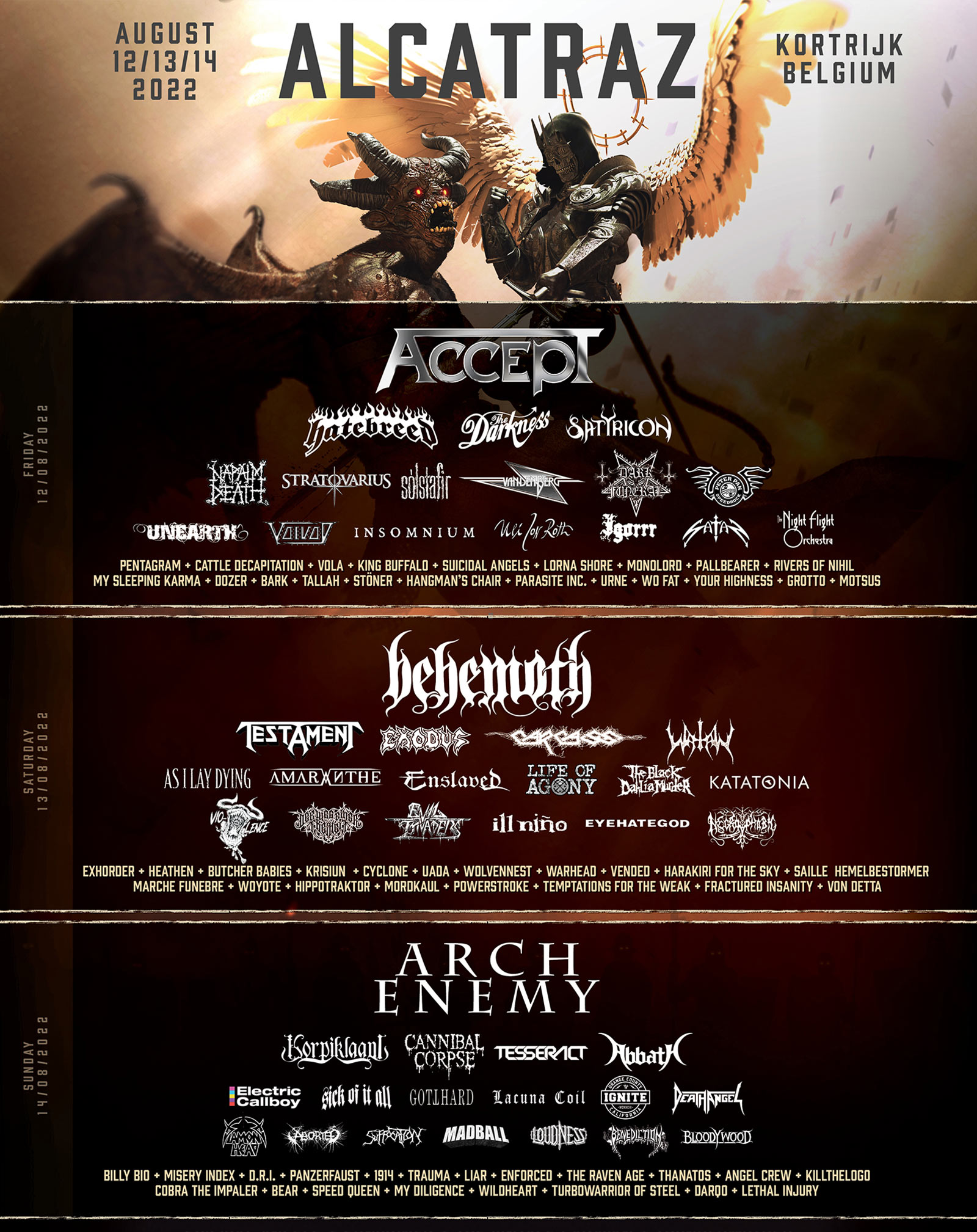